Robert B. Buchanan is the founding partner of Buchanan & Buchanan, P.A., and has been a civil trial attorney since 1995. He is AV rated and practices extensively in insurance defense for motor vehicle negligence, personal injury, premises and product liability, and employment discrimination. In his career, Mr. Buchanan has defended numerous lawsuits throughout Florida, both in state and federal court.
A member of the Florida Bar since 1995, Mr. Buchanan is also a member of the Trial Bars of the United States District Court for the Northern, Middle and Southern District of Florida and the United States Court of Appeals for the Eleventh Circuit. Mr. Buchanan is admitted to practice before the Supreme Court of the United States of America.

Mr. Buchanan was born and raised in Tallahassee, Florida, and graduated from the University of the South (Sewanee) in 1989 with a Bachelor of Arts degree in Economics. Before attending law school, he served as a First Lieutenant in the United States Army. Following his military service, he received his Juris Doctorate from Cumberland School of Law in 1995. 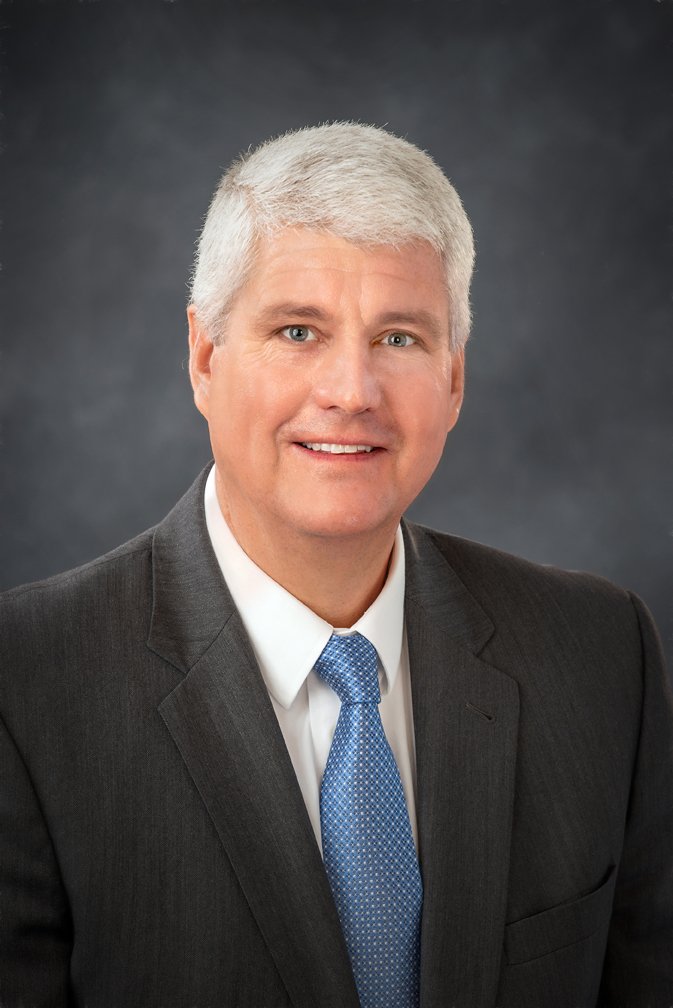